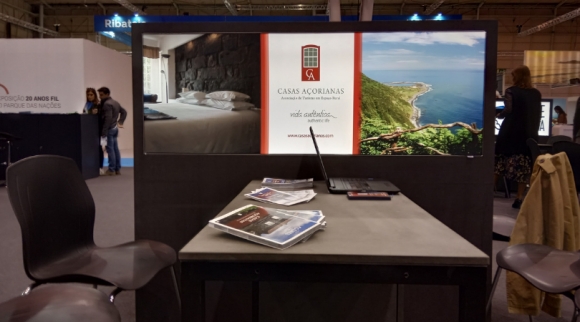 Casas Açorianas are present at BTL 2019 to promote Rural and Nature Tourism as a privileged vehicle for attracting the Azores destination.

Azores the most beautiful landscapes in Europe

If you want to «travel far away» while staying in Europe, the best idea is to discover the most beautiful landscapes in Europe.

European Best Destinations is the official website dedicated to the promotion of Europe’s best destinations.

The Azores Islands were elected amongst others, the "Best European Destination in 2016" 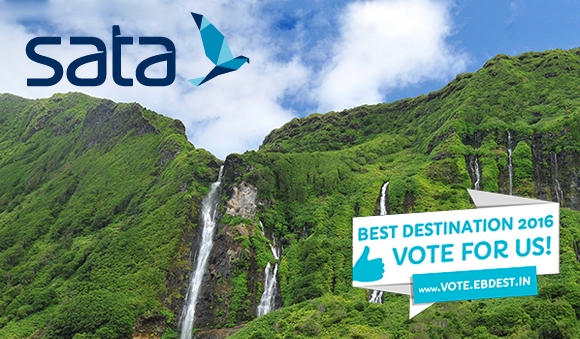 The Azores are named by the European Consumer's Choice for Best European Destination 2016!

SATA, the only airline connecting daily all the islands of the archipelago, joins this election that brings great media visibility and contributes to the tourism increase of the winning destination.

Among the twenty candidates as Paris, Rome, Vienna, Barcelona or Amsterdam, the Azores are the only Portuguese destination in the election.

Let's make the Azores the best European destination of the year, voting until February 10! Vote

The Regional Director of the Environment highlighted the importance of initiatives such as Taste in Adegas II, a roadmap for disclosure of Pico wines, to promote the importance of "the culture of the vine" and its heritage.

Opening the event, associated with the celebrations of the 10th anniversary of the Classification of Landscape Vineyard Culture Pico World Heritage program, the Regional Director of the Environment emphasized the importance of showing visitors the best of our gastronomic and wine production, "especially when it happens" on the site.

The Taste in Adegas is organized by Adeliaçor, in partnership with the School of Tourism and Hospitality Training and the support of the Government. 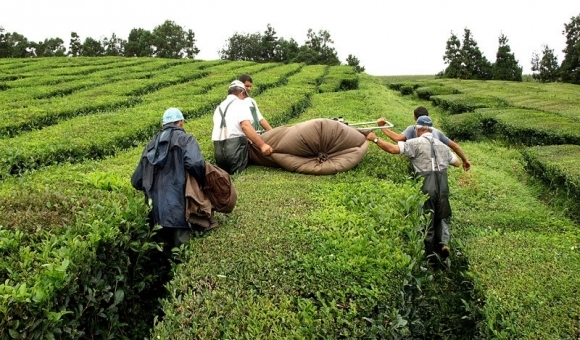 Where the American, European and African tectonic plates meet, in the middle of the Atlantic, the only tea plantations in Europe can be found. The Gorreana Tea Factory, producing 40 tons of black and green teas from fields right next to the ocean, was started with the help of Chinese experts from Macao back in 1883 on the main island of the Azores, Sao Miguel (photo by M. Valerio, Edeluc).

Open to visit for tourists, the factory was identified during a training your humble author had the pleasure to conduct recently on the island as one of the possible attractions for Chinese travellers looking for new, exotic destinations.

The venue of the Chinese Tourist Welcoming training, a palace in the middle of an extensive garden which features century-old trees and other plants from all parts of the world, itself certainly qualifies as an attraction for Chinese eager to experience the atmosphere of nobility combined with hospitality and beautiful nature.

The possibility of year-round whale watching, temperatures which never drop below 10 degrees C (50 degrees F), and simply the uniqueness of this group of nine islands almost halfway between Europe and America, accessible with a regular EU-Schengen visa valid for the bigger part of Europe, should be helping to lure not only the few Chinese passengers of cruise ships calling at the harbour of Ponta Delgada, the capital of the Azores. 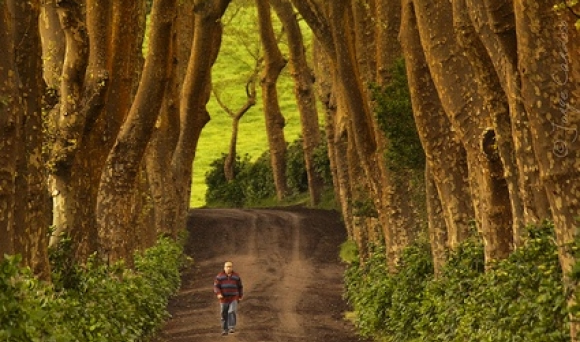 Quality Coast, the largest certification program in the world, has identified several destinations which fulfill the requirements on sustainable tourism. Azores maintained an impressive development regarding sustainability, having already been nominated for Sustainable Tourism Destination # 1 in 2013/2014 by Quality Coast.

This volcanic archipelago has several natural heritage sites, including the UNESCO Biosphere Reserve. It also has a rich range of protected animals such as fish, dolphins, sea turtles, sperm whales, great whales and a cold water corals marine ecosystem.

It is worth remembering that, in 2013, UNESCO has certified the Azores as an European Geopark, offering well regulated diving, bike trails, 33 beaches with Blue Flag and hiking. 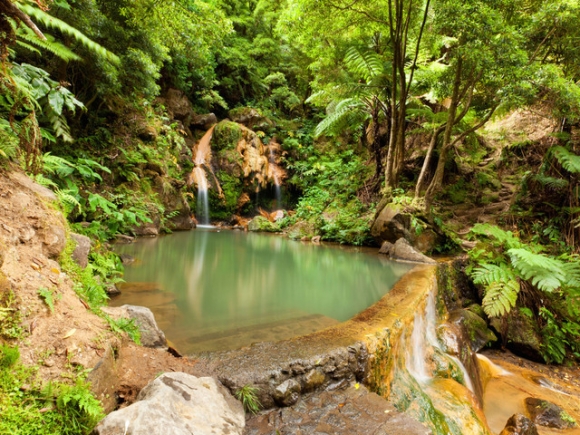 In a short list of the most beautiful pools in the world, we can find Caldeira Velha Natural and the Natural Pools of Ferraria, both on the island of São Miguel.

On one hand, we have the Caldeira Velha in the heart of the island, a river fed by hot springs of thermal origin that form waterfalls. This emerald green nature reserve is one of the regional natural and most visited monuments in Azores and it has, since September 2013, a Centre for Environmental Interpretation.

On the other hand, in the extreme southwest of São Miguel, we find the Natural Pools of Ferraria of remarkable beauty and scientific interest due to its geological formation. However, these pools have another great wealth: two hot springs of volcanic origin. The therapeutic qualities of thermal waters of Ferraria led this spa complex to become one of the most interesting places in this island.

Considered unique in the world due to the presence of salt water with a high levels of sulfur, the waters of Ferraria have healing properties for rheumatism and neuritis, being also used to treat other diseases.

This recognition given by Conde Nasté Traveler brings more notoriety to Azores as a destination for those who seek for nature, with all its qualities. Tourism together with the appreciation of the heritage of the islands is one of the strategies of the Regional Government of Azores, which predicts its growth and development in the coming years.